What personality traits do you want your child to have?

The beginning of the school year has parents focused on how they can best support their children’s success in school. But what exactly are the skills parents can help their children acquire that will help them grow into independent, capable and kind individuals?

Strong reading and comprehension skills are certainly essential but so is the emotional support parents can give to help their children grow into mature and self reliant adults, ready to go off into the world to leave their mark.

There is a barrage of advice not to treat children as hothouse tomatoes who must be shielded from anything unpleasant, upsetting, disappointing et al. It is hard to let your child fail but how else does one learn to be resilient and tenacious? In reality, kids need failure to become strong, healthy and capable adults.

The emphasis on developing a child’s self esteem was the mantra for so long and it did not serve parents or children well. It created a generation of entitled children who were emotionally fragile, dependent on constant praise and affirmation.

It only takes one good question to begin a conversation. I would bet the conversation would be lively and thought provoking to ask, what personality traits do you most admire? For starters, I would say, independence, capable of being vulnerable, willing to be wrong, open minded, tenacious and kind. What would you say?

Bribes don’t work when it comes to children & reading 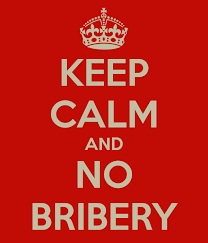 Parents often resort to bribery to get their children to read, but studies show rewards backfire. “If you pay kids to read you’ll get them to read,” said Edward Deci, the author of “Why We Do What We Do” and a professor of psychology at the University of Rochester. “They’ll continue to read until you […]

If only I could— I would ask that every child who comes into the world be granted their personal fairy godmother who will make sure children have loving parents and caregivers read to them. Simply stated, it should be every child’s inalienable right, but all too often the reality is something different. The nurturing and […]

No matter how old or young your children are, I hope they never outgrow the desire and need to be read to. They will leave the world of a safe and loving childhood, but the experiencing of being read to is a felt memory that will anchor them in life. When they have children of […] 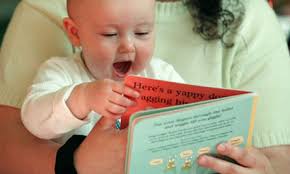 A child’s brain is built word by word. We have the data that supports the importance of early childhood education for future success in and out of school. We also have the economics behind the benefits of early education because less money is later spent on juvenile courts, prisons, health care and welfare says James […]