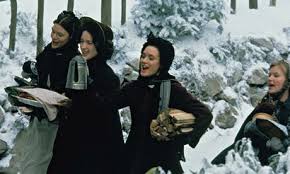 Louisa May Alcott would be 184 years old today. Little Women is the evergreen book many young girls cut their teeth on. I most identified with Jo, who said, “I like good strong words that mean something.” And who did you most identify with?  This might be an example of how one good question can start a conversation that takes you someplace in your thinking.

“There is a crack in everything. That’s how the light gets in.” 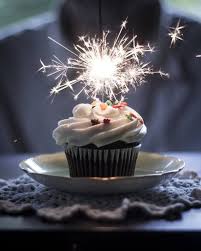 I would like to think Leonard Cohen is singing ‘Hallelujah’ today in honor of William Steig’s 107th birthday. The world is diminished with the loss of Leonard Cohen. Leon Wieseltier’s memorable words (NYT) captured his essence, which is no small feat. Cohen managed to combine a sense of absurdity with a sense of the significance. […]

Story fires the imagination and stirs the soul 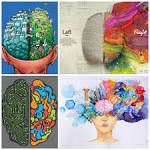 Neuroeconomist Paul Zak has found that hearing a story—a narrative with a beginning, middle, and end—causes our brains to release cortisol and oxytocin. These chemicals trigger the uniquely human ability to connect, empathize, and understand. Story is literally in our DNA. People are attracted to stories, we’re social creatures and we relate to other people, […]

The power of a dinner table. 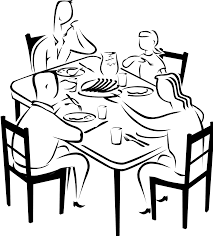 I don’t think anyone can help but feel saturated with all the politics coming our way with just a few weeks left before the presidential election. But every once in a while, something catches my eye. Though it touches on the current election, it is about something more important and far reaching. David Brooks, a […]

What personality traits do you want your child to have?

The beginning of the school year has parents focused on how they can best support their children’s success in school. But what exactly are the skills parents can help their children acquire that will help them grow into independent, capable and kind individuals? Strong reading and comprehension skills are certainly essential but so is the […]