Everybody is a story—front porches and kitchen tables 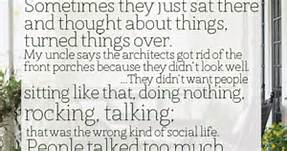 While reading, Finding Grace Around the Kitchen Table (NYT 10.1.17) I found myself thinking about the book Fahrenheit 451 by Ray Bradbury, where the powers that be did away with front porches in their effort to eliminate communication. Clarisse points out that porches were a place to sit and talk or merely contemplate life. It was claimed the architects didn’t like the look of them but her Uncle said that the real reason was that it supported the “the wrong kind of social life.” The state didn’t want people debating and sharing ideas.
Here are a few ideas from the article to ponder—

~ Our Facebook friends are probably not going to water our flowers while we are on vacation and our Twitter followers will not bring us a meal if we are sick. But the actual human being next door might do both if we meet him.

~ Preparing a home cooked meal and inviting people over, both those we know and those we want to know, forces us to find common ground.

~ Every person has a story to tell. It is in our best interests to know the stranger next door has one too and that even if they disagree on much, they can still be friends.

This all filled me with gratitude that much of my life is spent in bringing people and books together—to know the stories of another, in the effort to better understand ourselves and others. To read is to step inside the shoes of a person’s story, to practice radical hospitality in an attempt to understand and make connections with people we know and people we don’t yet know. Telling and listening to one another’s stories is what makes us human.

Back to School, for parents and children 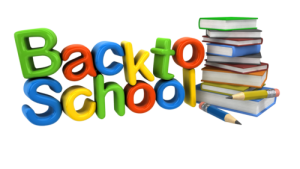 The beginning of a new school year is full of opportunities and heralds a parent’s high expectations for their children’s academic success and well-being. Eleanor Roosevelt said that if she could be a fairy godmother, she would endow the gift of curiosity to every child at birth. Curiosity is what drives learning and without it, […]

Every book needs a reader… 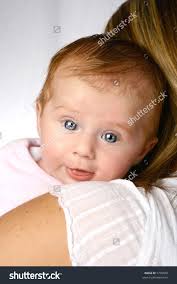 Books on a shelf are lifeless. It is the reader who breathes life into a book and brings the story to life. A reader lives a thousand lives before he dies and the man who never reads lives only one. But maybe even more important, when I think back to the books I read as […]

I am always on the lookout for an insight into what makes fiction such an extraordinary medium —Frank Bruni recently wrote “Great fiction is the bridge to insufficiently understood lives, our compasses to inadequately learned truth.”

A poem that celebrates the virtues of not arriving 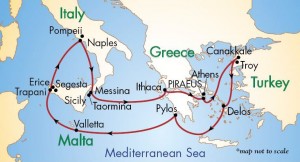 Ithaca by Cavafy is named after the most famous destination in world literature. The poem speaks of a life’s journey’s whose virtue is not in arriving at a destination, but in the journey toward. It was Mark Twain who said, Twenty years from now you will be more disappointed by the things you didn’t do […]