What would Presidents Washington and Lincoln have to say to us today? 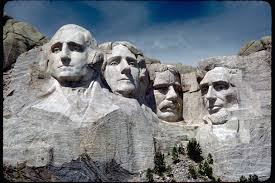 It would be good to know why February 19 is a holiday and to ponder the sentiments of the leaders the day honors. Presidents Day honors President Washington, whose birthday falls on February 22. The day is also believed to celebrate Abraham Lincoln, America’s 16th President who was born on February 16.

Though we don’t know what Presidents Washington and Lincoln might want to say to us today, we can look at several of their ideas and test them against the climate of today.

President Washington on truth and conscience
~ Labor to keep alive in your breast that little spark of celestial fire, called conscience.
~ Truth will ultimately prevail where there is pains to bring it to light.

President Lincoln on freedom and character
~ America will never be destroyed from the outside. If we falter and lose our freedoms, it will be because we destroyed ourselves.
~ Character is like a tree and reputation like a shadow. The shadow is what we think of it; the tree is the real thing.

For sure, to speak about truth and conscience, freedom and character will be a fruitful conversation.

A school curriculum that focuses on happiness… not math…

A modern new school in rural India, expected to be completed by 2020, turns the traditional education model on its head-focusing instead on cultivating happy students and compassionate people. The primary goal is to teach chidden how to be happy. Learning skills comes next. Preparing for standardized tests is not part of the curriculum. The […]

Diane returns to Hong Kong—Reading aloud is a skill, Conversational Reading is an art. 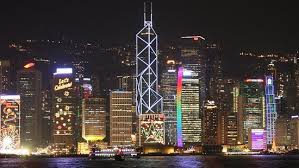 I am thrilled to be once again be working with Bring Me A Book, Hong Kong, which just installed their 400th BMAB Library. My workshops will focus on Conversational Reading, a technique which helps readers of all ages reflect on what they read and better understand what they read, showing them how to engage and […] 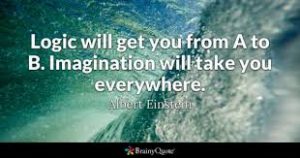 The world has been diminished with the death of Ursula Le Guin and yet we have her words which will never be lost as long as her books continue to be read.  Those familiar with her work are blessed to have been enriched by her books and with that blessing comes the responsibility of making sure […]

“A mind that is stretched by a new experience can never go back to its old dimensions.” 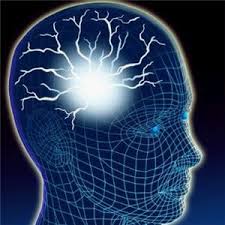 A memorable line from Wallace Stegner’s Recapitulation, “Someone handing you a book is akin to taking a can opener to your mind— letting in the air of books and ideas. As Oliver Wendell Holmes Jr. said, “A mind that is stretched by a new experience can never go back to its old dimensions.”