Once upon a mind

Who am I is a universal question. In response to that question Plato said the unexamined life is not worth living; he believed wonder is the beginning of wisdom and knowledge. Alice, (from Alice in Wonderland) like Plato, wanted to know Who am I, what am I, how should I live my life? “Who in the world am I? Ah, that’s the great puzzle.”

Once upon a mind is really another way of using once upon a time to talk with children about the important things in life. The Alice books show how books don’t provide the answers but they do deepen the questions. The best of children’s books offer the opportunity to wonder, to move toward a deeper knowledge of self, helping children grow and flourish

Happy Birthday and thank you Lewis Carroll (1.27.1832) for creating one of the most enchanting characters in literature.

Traditional Toys are better for language development than gadgets. 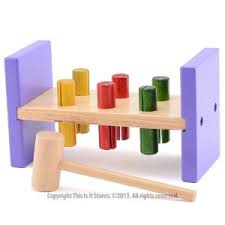 A new Study http://archpedi.jamanetwork.com/article.aspx?articleid=2478386 builds on a growing body of research suggesting that electronic toys and e-books can make parents less likely to have the most meaningful kinds of verbal exchanges with their children. The findings raise questions about whether electronic playthings make it less likely that babies will engage in the verbal give-and-take with […]

Reading aloud and talking to children makes for a stronger brain. 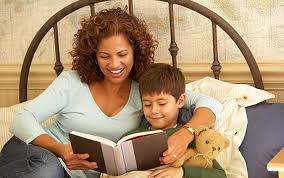 Early childhood experiences have long lasting consequences for children’s long-term social, emotional and cognitive development. Early childhood experiences cast a lifelong shadow. Education does not begin at school. It certainly does not begin at kindergarten. It actually begins at birth. Brains develop biologically. Major brain stimulation occurs in the first months and first years of […]

Thanksgiving every day of the year. 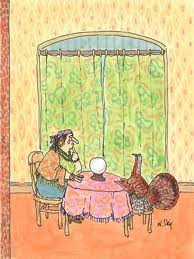 I can’t help thinking of William Steig at Thanksgiving. In addition to the fact that he was born in the month of November, I thank him year round for igniting my passion for children’s literature. His books showed me how extraordinary a book for children could be—with language that soars, pictures that captivate, and stories […]

Stories help us hang on to our humanity. 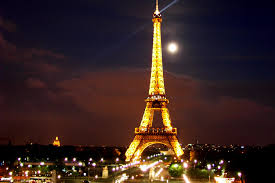 The recent attack by terrorists on the people of Paris was an act of brutality. The attack was an act of inhumanity; The following story is one man’s response to the atrocity— his music was his effort to help restore humanity, those qualities that make us human, mortality, compassion, and kindness. In an extraordinary gesture, […]